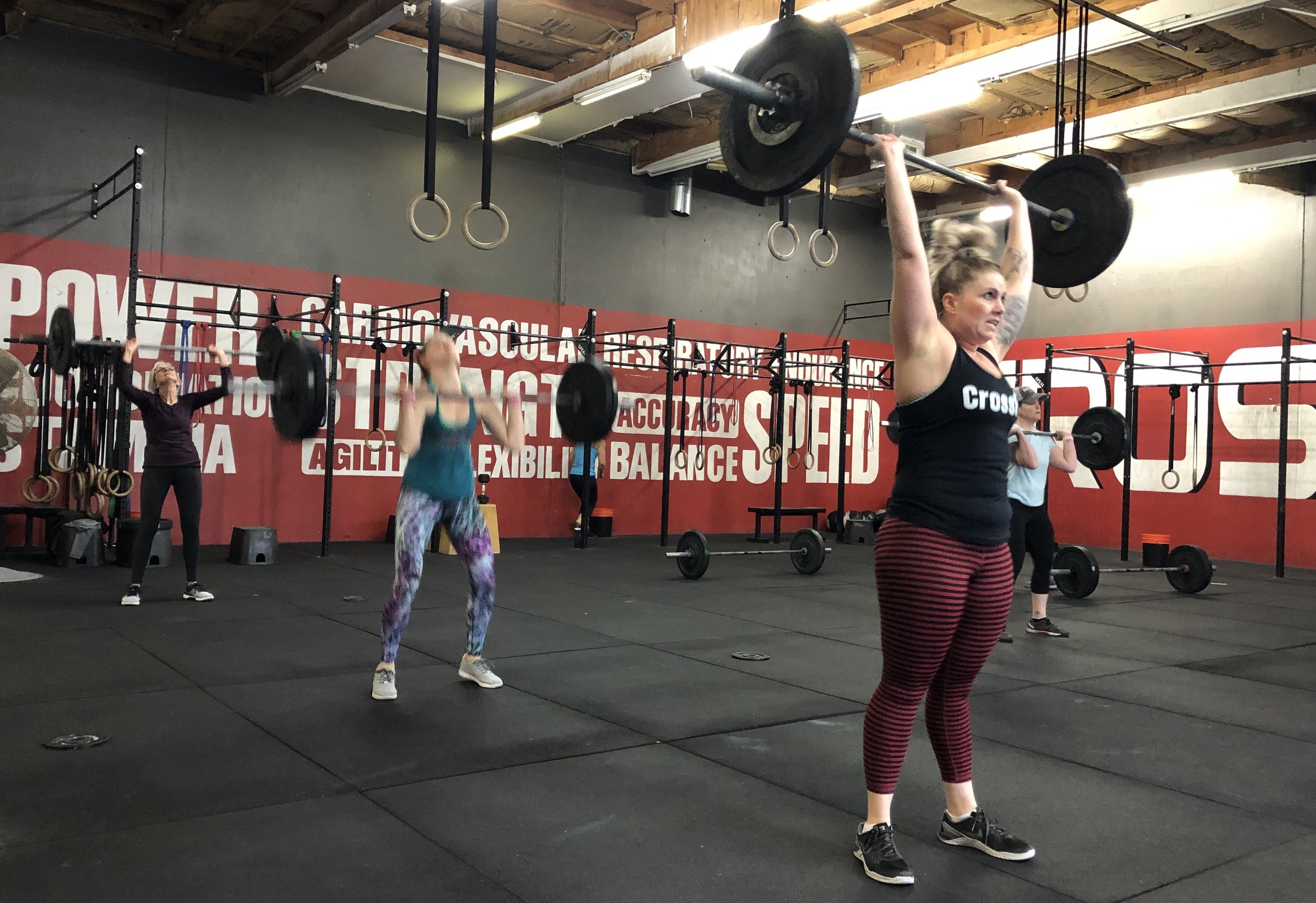 For millennials, cancers fueled by obesity are on rise, study say

Cancers fueled by obesity are on the rise among young adults in the United States and appearing at increasingly younger ages, according to an analysis released Monday by the American Cancer Society.

The study, published in The Lancet Public Health, examined data on 12 obesity-related cancers between 1995 and 2014, as well as 18 common cancers not associated with weight. They found a disturbing trend among adults age 24 to 49.

“The risk of cancer is increasing in young adults for half of the obesity-related cancers, with the increase steeper in progressively younger ages,” said co-author Ahmedin Jemal, who is the vice president of the Surveillance and Health Services Research Program for the American Cancer Society.

The risk, he said, was increasing in a stepwise manner in successively younger people.

“The findings from this study are a warning for increased burden of obesity-related cancer in older adults in the future,” said Jemal, “potentially halting or reversing the progress achieved in reducing cancer mortality over the past several decades.”