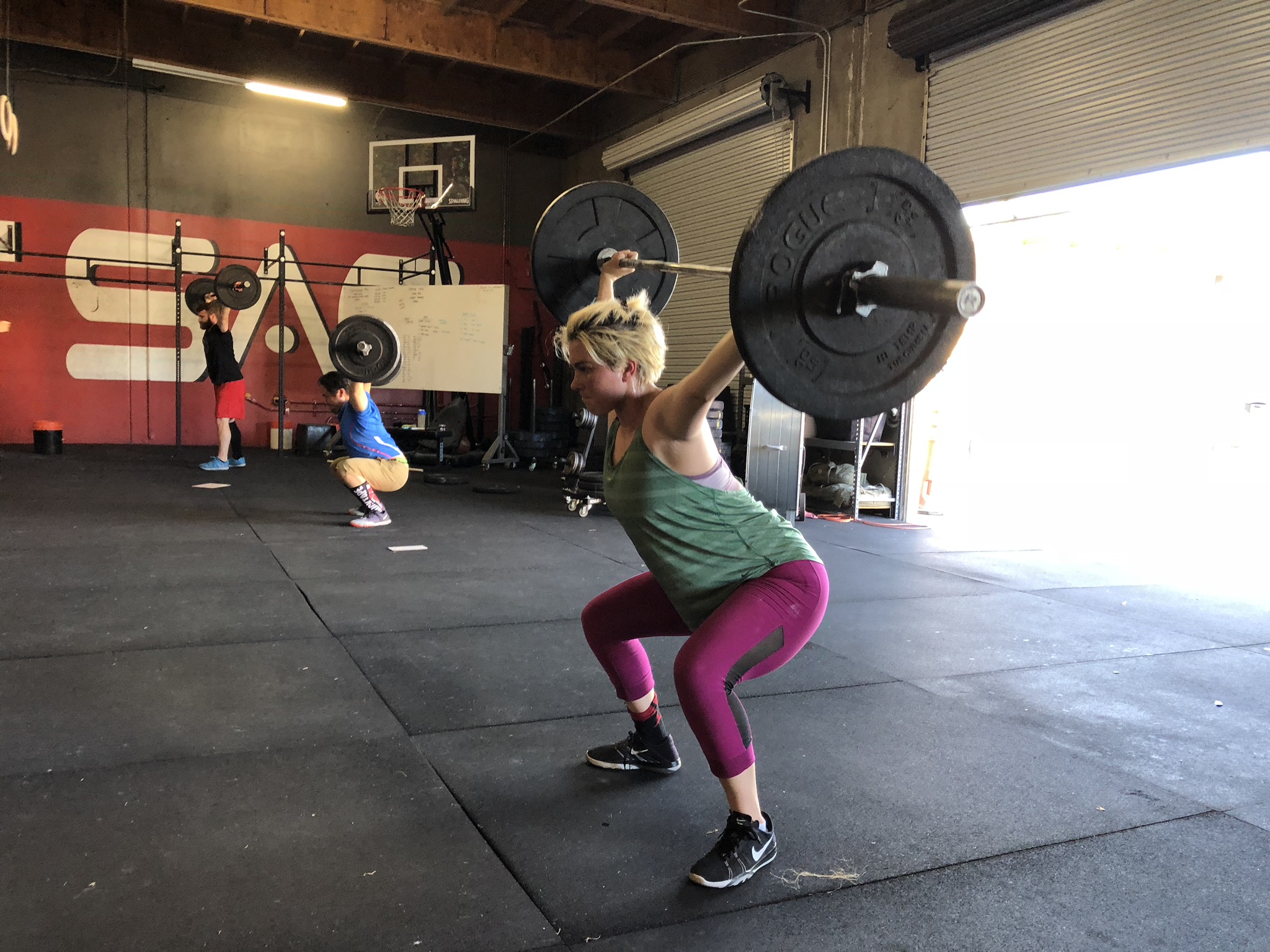 Decades of Warnings About Our Salt Intake Might Have Been Wrong

New research adds to the debate about just how much salt is good for the body.

According to a study of more than 95,000 people, the vast majority of us aren’t being harmed by our level of salt intake, with the tipping point two-and-a-half teaspoons a day.

That’s the equivalent of 5 grams (0.18 ounces) of sodium a day. Many experts would recommend a much lower level, often less than half that, to cut down the risk of increased blood pressure and associated health issues.

According to the new research, however, anything below that 5 gram limit isn’t enough to increase the risk of cardiovascular disease and stroke. More than 95 percent of people in developed nations are below that level, the study found.

What’s more, even levels of salt intake that are too high can be counteracted by a diet that’s rich in fruits, vegetables, dairy foods, potatoes, and other potassium-rich foods. Are we worrying too much about salt?