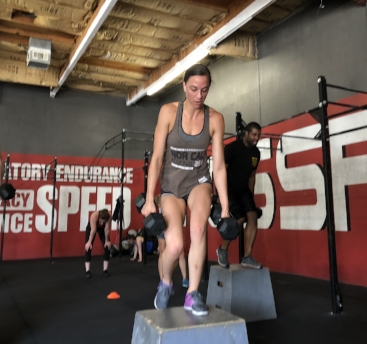 Your doctor may not be the best source of nutrition advice

When Americans hear about a health craze, they may turn to their physician for advice: Will that superfood really boost brain function? Is that supplement okay for me to take?

Or they may be interested in food choices because of obesity, malnutrition or the role of diet in chronic disease.

But a doctor may not be a reliable source. Experts say that while most physicians may recognize that diet is influential in health, they don’t learn enough about nutrition in medical school or the training programs that follow.

An estimated 50 to 80 percent of chronic diseases, including heart disease and cancer, are partly related to or affected by nutrition, according to Martin Kohlmeier, a research professor in nutrition at the University of North Carolina at Chapel Hill.

For those experiencing risk factors early on, a change in diet is important.

“People are gaining a pound or two a year, and nobody says anything. But then by age 50 or 55, they’ve often gained 30 or 40 pounds, which has huge impacts on their health,” said Walter Willett, an epidemiology and nutrition professor at the Harvard T.H. Chan School of Public Health. “In the younger years, middle age, people are acquiring the risk factors that often don’t show up as major diseases until later in life.”

“You can practice only what you know,” Kohlmeier said. According to the Journal of the Academy of Nutrition and Dietetics, malnutrition is prevalent but underrecognized in the United States. That does not surprise Kohlmeier, who said, “This is what happens when you don’t teach nutrition.”

He oversees UNC’s Nutrition in Medicine project, which offers educational modules for medical students. But Kohlmeier said these are far from enough. “You cannot learn in two hours what it takes 20 hours to learn,” he said. In a 2015 survey of 121 four-year medical schools, Kohlmeier and colleagues found that 71 percent did not require at least 25 hours of nutrition education and that fewer than 20 percent required a nutrition course — fewer even than 15 years before.