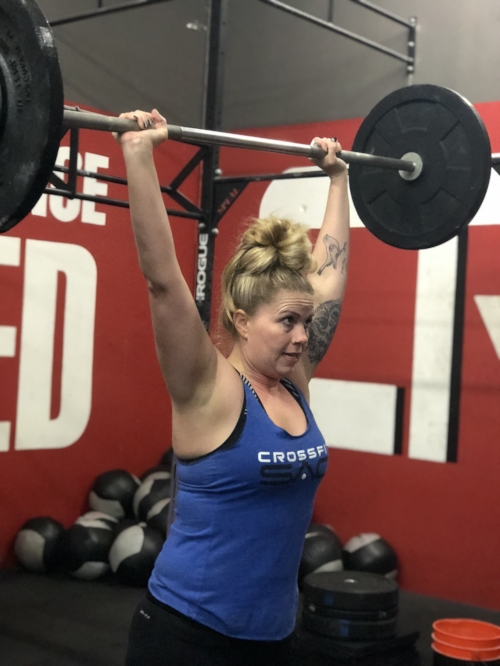 10 things that losing the same 10 pounds over and over again has taught me.

Some of you may know this, others may not, but I am exceptionally good at gaining weight.

I cook delicious food, and I often over-work and over-stress myself in ways that make the balance of my life tip.

And, so, it happens. But over the years (and facing down the big 4-0 in a couple of weeks), I’ve learned a lot from losing the same 10 pounds over and over again.

All of these are things I wish I could have told my 20-something and even early 30-something year-old self. There were far too many hours and days (probably weeks and months) spent fussing over a little weight here or there. No one ever cared, yet, it likely stole away too much precious time and head space that could have been spent on far more valuable pursuits or creative endeavors.

And there are far more valuable pursuits in the world. I promise you this.

1. That it is *almost* never about the food.

The very first time I ever “gained weight” beyond a normal/healthy range for my height was through college when I had abandoned myself as an athlete (I played sports my entire life and was even co-captain of my volleyball team in high school, maybe soccer, too, but I honestly forget).

I’ll never forget the gynecologist appointment when the nurse weighed me, then promptly asked if anyone had ever talked to me about portion control.

That college-gain was more than the 10 pounds I’m talking about here that I would go on to gain and lose more times than I can count.

And that was the first time I ever closely considered the food I was eating, how much, and what it could be doing to me. Mind you, I had no idea what to eat besides what I was eating, but I was now made aware that it mattered.

At this stage, it was partly about the food. For most of you reading this, you’re well beyond this stage. Still, while the food I was eating was not healthy or well balanced, that I ate too much of it and that I gained weight to the degree that I did, was not about the food.

I wrote more about what I mean by “it was never about the food” in this post.

2. The people who truly care about you don’t care about that 10 pounds.

They may care that you’re not taking care of yourself. They may also care that you are inactive or not “yourself” if you’ve gained weight, but they don’t care about the vanity of it. They see it, but they love and respect you enough to know that you see it, too. You aren’t blind. And you know how your own clothes fit. But they aren’t judging you for it. If you are judging others for it, stop doing that.

I’m not saying there won’t be people in your life who have something to say about the weight gain, but you’ll soon learn that those people’s opinions have no place in your world. This video from Brené Brown’s work on critics. will change your life if this is a struggle for you.

Sit with that one for a bit…