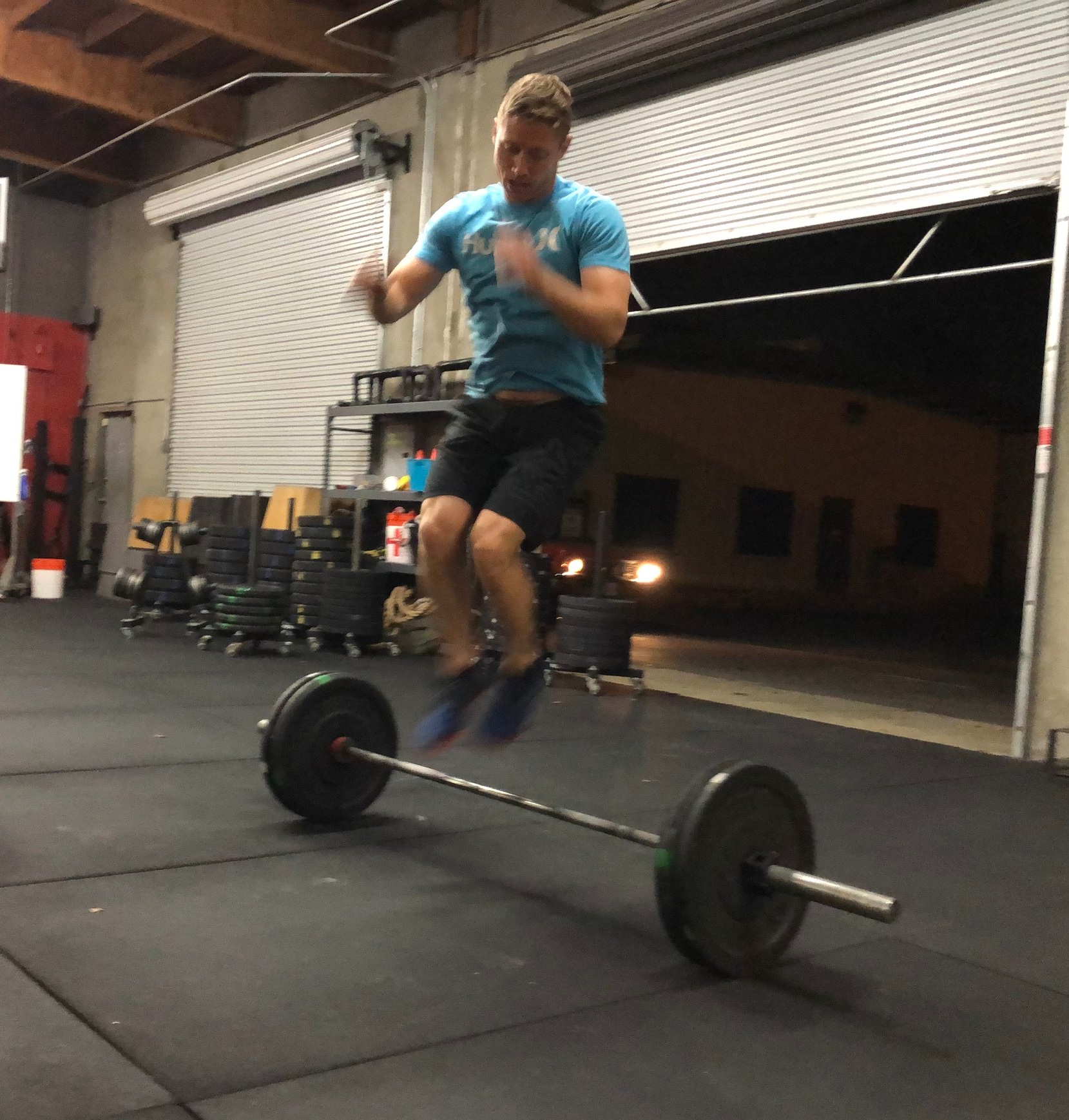 It’s been said many times before that the body cannot achieve what the Mind hasn’t already achieved. And as much as that sounds like a Kung Fu quote from Jackie Chan movie back in the 80s, I feel like there’s a great deal of relevance in our everyday lives. Because life is our movie. I’m a big fan of movies and enjoyed watching most every kind of trope and genre that Hollywood can throw at me (except for romantic comedy because that’s not actually a thing more on that rant in another blog).

A truly a good percentage of movies will resent audiences with an introduction, an established situation, a conflict, a struggle (which is essentially the fight against the conflict) and in most cases a resolution. Except if you’re really big on Kubrick or Tarantino. Then obviously you don’t know what you’re going to get by the end.

But that is not unlike our very lives. Even every day our intro is waking up in the morning. Establish the setting is whatever our schedule be for that day and then maybe our conflict is our work out. Maybe it’s a nemesis movement. Or maybe, like myself, you sustained a physical strain or injury months previous and are trying to get your feet back underneath you. This is your struggle this is your conflict. At times it might seem hopeless to get to the other side of that conflict. You are the hero and the whole world can seem against you. Not just the people that you encounter but the very balance and forces that make our universe work seemed to align to push against you.

This is arguably the best and most intense part of our movie. The struggle. When the chips seem down and all seems lost. The ring is sucking the life force out. Hans has been trapped in carbonite, and all hell seems to be breaking loose. But we as the hero rise up. We face overwhelming odds and push with all of our might.

And just when it seems as if there’s nothing left we can do, the sun begins to emerge on the horizon. Hope fills the air as our enemies have been defeated, the townsfolk have been saved, and the Death Star has been blown up… Again.

Do not give up.