Over the weekend Dave found himself in the middle of a “candid bro moment” between Josh Bridges, Dan Bailey and Dave Castro, which gave us this gem of a picture, which later prompted a meme… 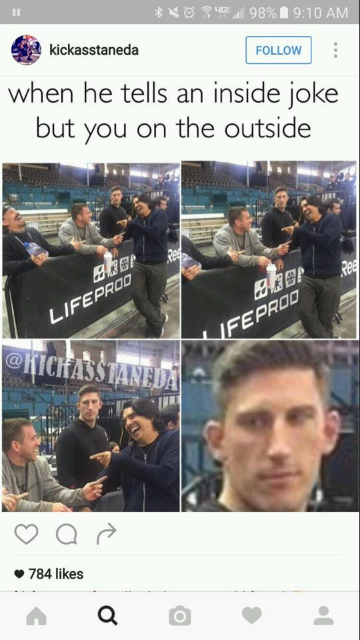 So we held a caption contest with some solid captions ranging from people taking a jab at Josh Bridges’ questionable range of motion during the Open, to Dave’s disdain for chalk on the floor.

And while I could not compete in a competition that I am judging, I couldn’t help but do this… 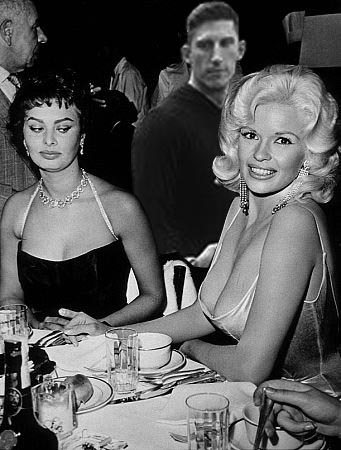 While there were some really strong entries, ultimately the winner is Chad with:

Chad, you can pick up your can of sparkling water and free roll of tape next time you are at the gym.